Alexis Paul a.k.a. Saudaá Group is a Parisian musician and cultural actor born in Les Sables D’Olonne, Western France. He has spent the last 15 years playing in different bands (from hardcore to quiet acoustic music). He is currently involved in a year-long tour named ‘Street Organ Ritornellos’ with a barrel organ to experiment with locals, update a 3-centuries-old instrument, and question the non-musical side of music. Alexis Paul feels really close to Fluxus artist Robert Filliou, French poet Jacques Prévert, painter Cesar Manrique, and the brilliant professor and author of ‘Orientalism’ Edward Said (to name a few).

He is a member of Belle Arché Lou and Dianthus. He has collaborated with Alma Forrer, Hraïr Hratchian, Benoît Pioulard, and others. He has founded Humanist music, Armures Provisoires and is currently working towards creating a ‘poetic melancholic (saudaá) magic group’. During his stay at the ‘Art Commune’ AIR Program (Ocotober 17-November 9, 2016) Alexis Paul collaborated with such electro-acoustic experimental musicians, composers, performers, sound and visual artists as Vardan Harutyunyan, Miqayel Voskanyan, Lusine Luys Ghukasyan and others who use different instruments and objects to make music, sound , visual rows and whose work is related to the link between senses, events, visual and audio information, celebration of awareness and concaveness.

Alexis Paul and hi Armenian Saudaá Group carried out a public musical and art performance ‘Saudaá Group/Rooftop Music’ which took place on the rooftop of the High School of Arts (‘Art Commune” Residency cluster) on November 4, 2016.

More about the Instrument

The barrel organ is a mobile wind instrument that plays popular music mechanically while combining the technical aspects of liturgical organ music, watchmaking, and mechanics. The barrel organ first appeared in the 17th century and was played in public places and in the streets by peddlers, beggars, or foreigners. Not only does it embody a togetherness-turned ‘unlearned’ society but also music for the masses. This ancient instrument is more than ever deeply rooted in our lives: the very first computer (by way of perforated cards), the ancestor of computer-assisted music (along with the language MIDI), and a catalyst for social connections. 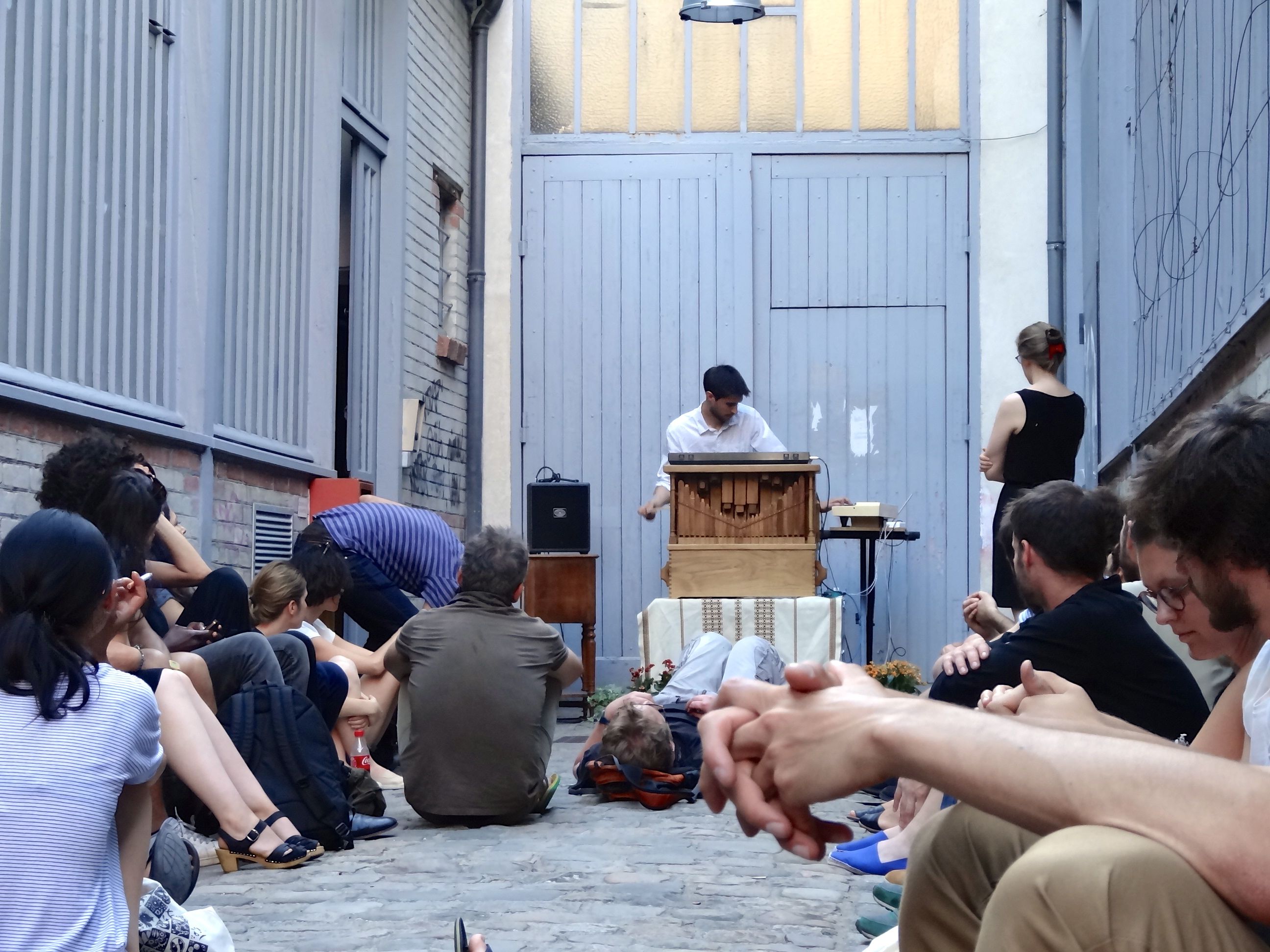 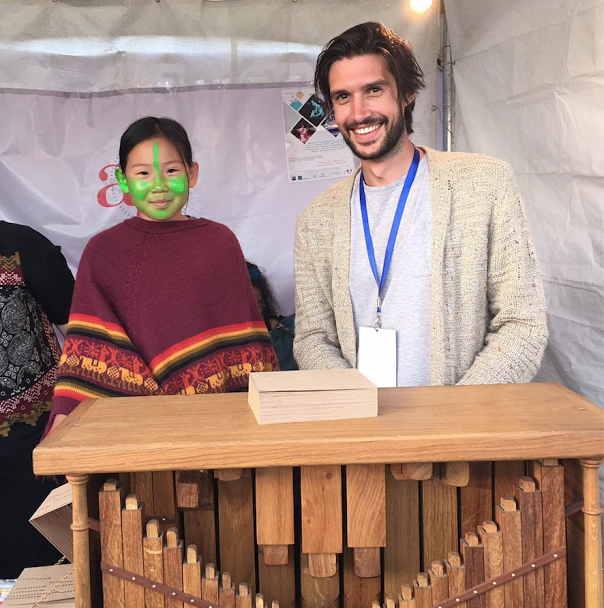 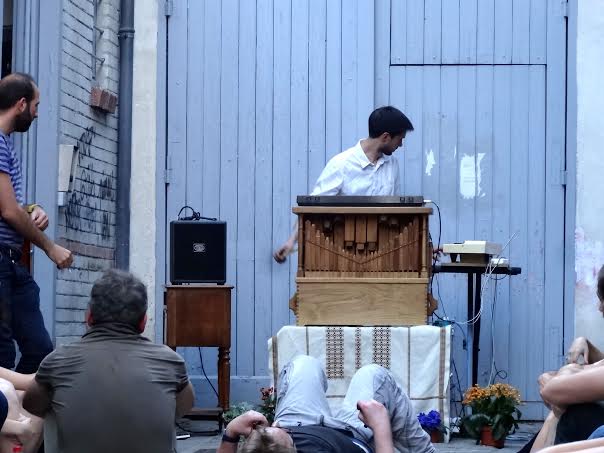 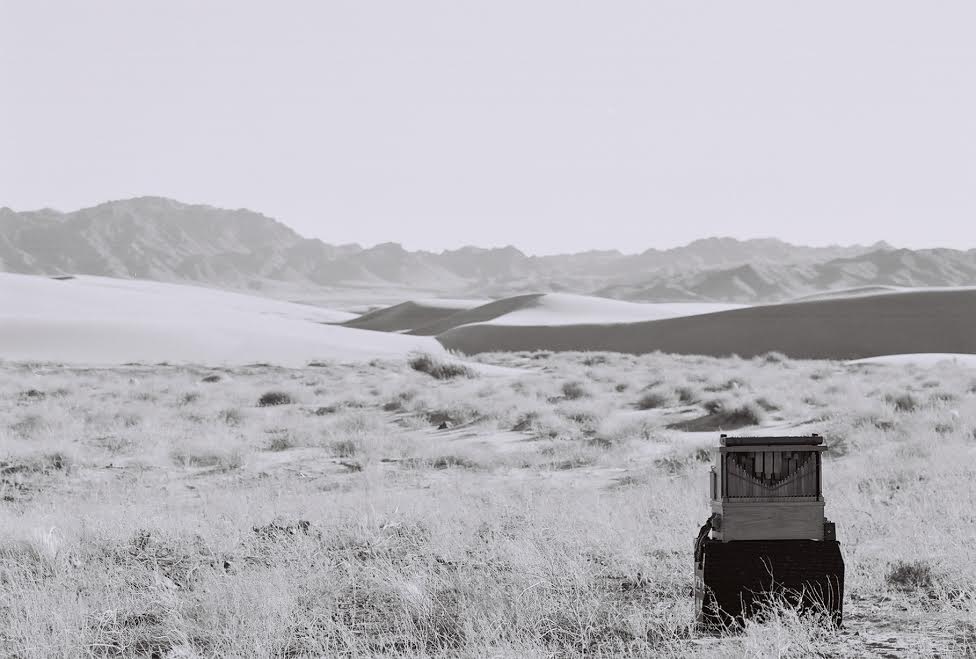 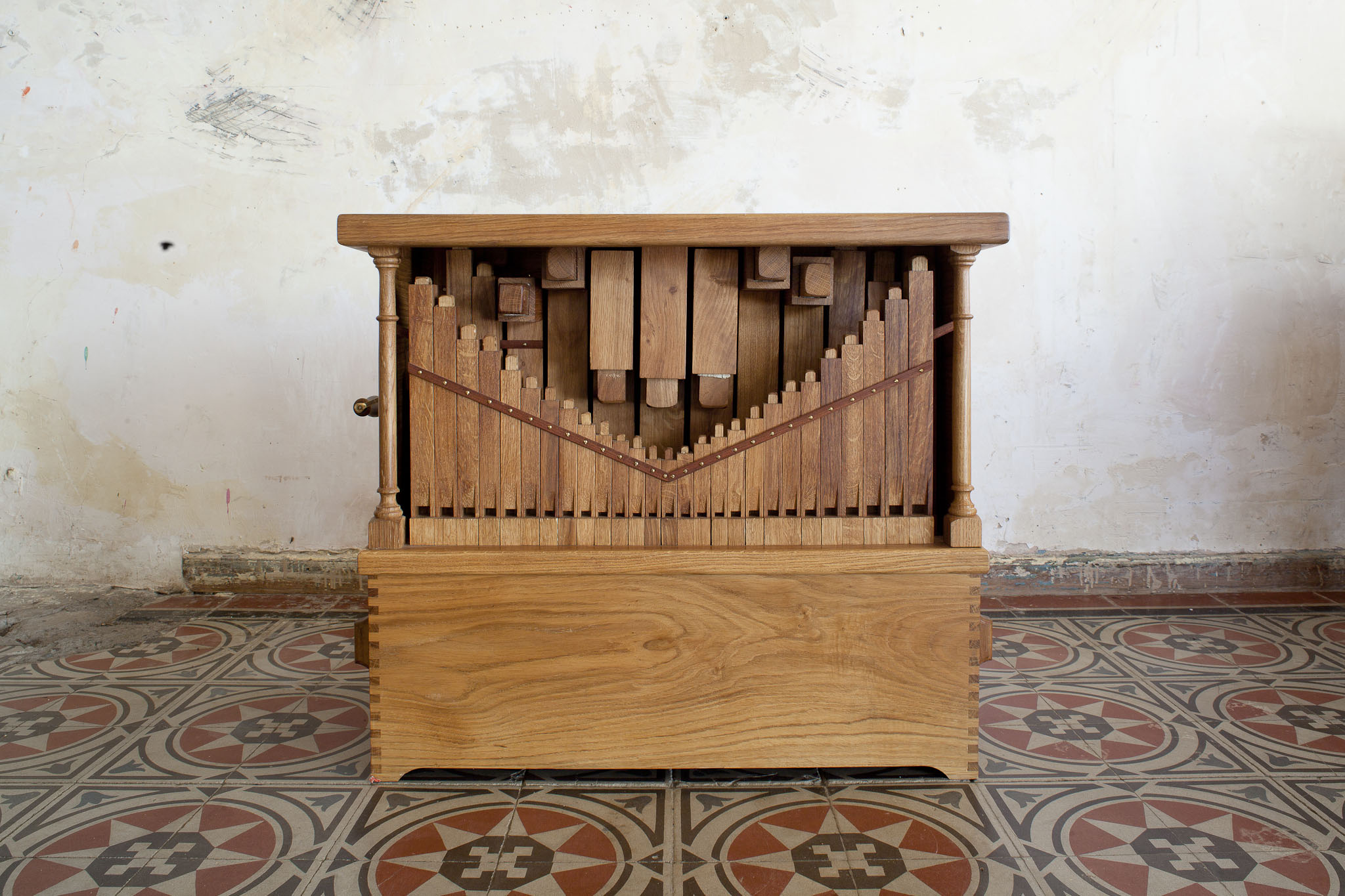 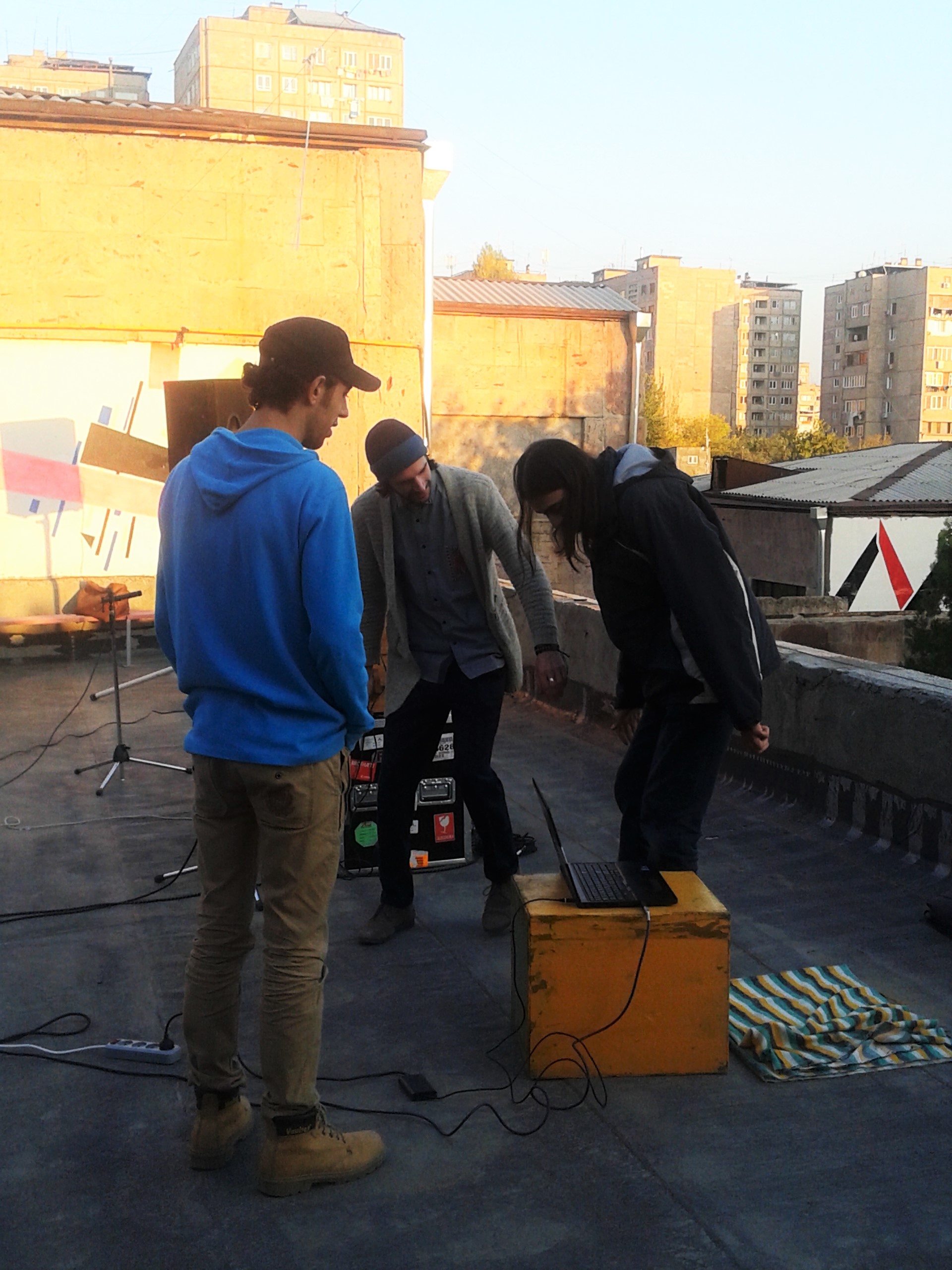 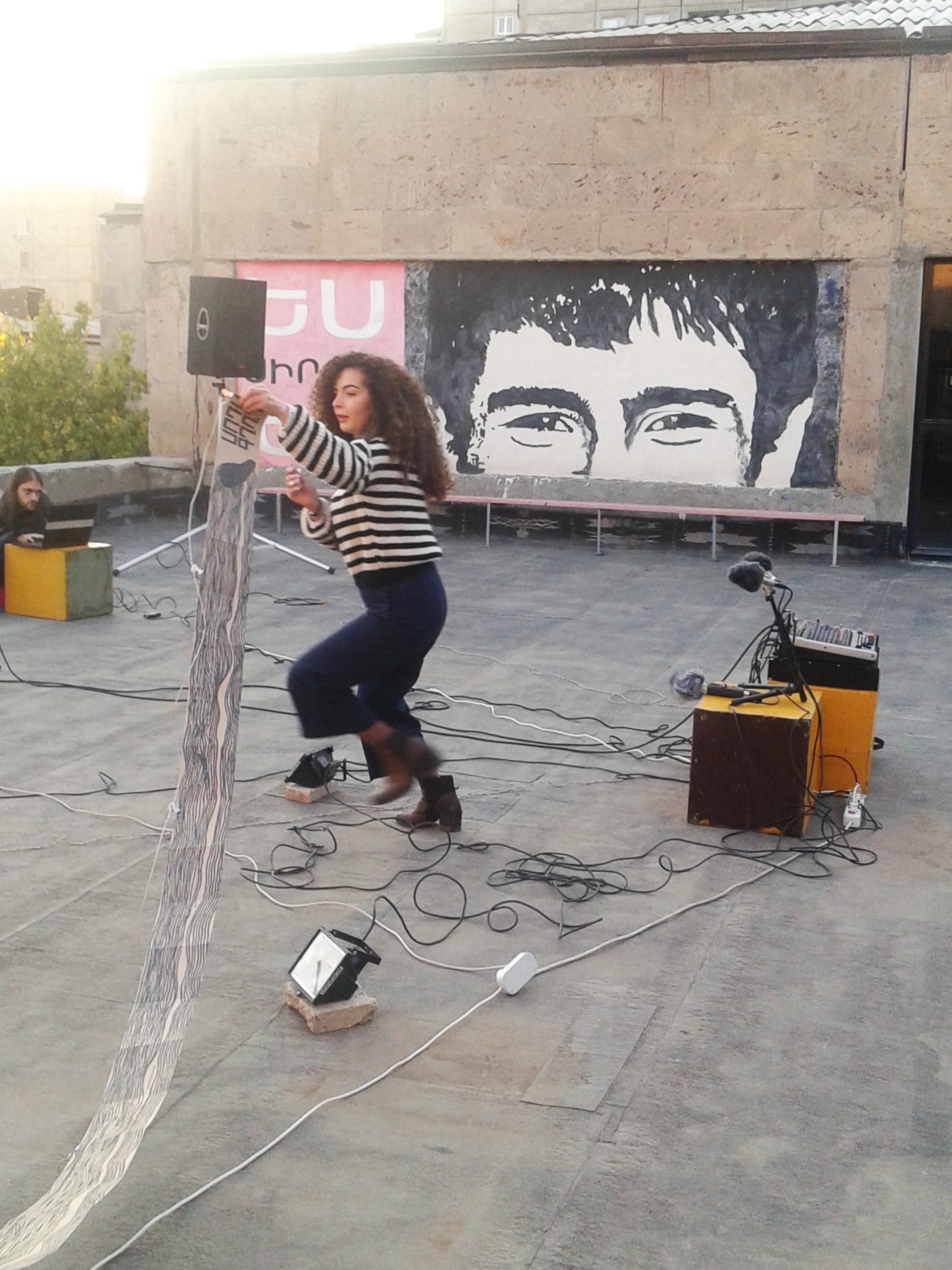 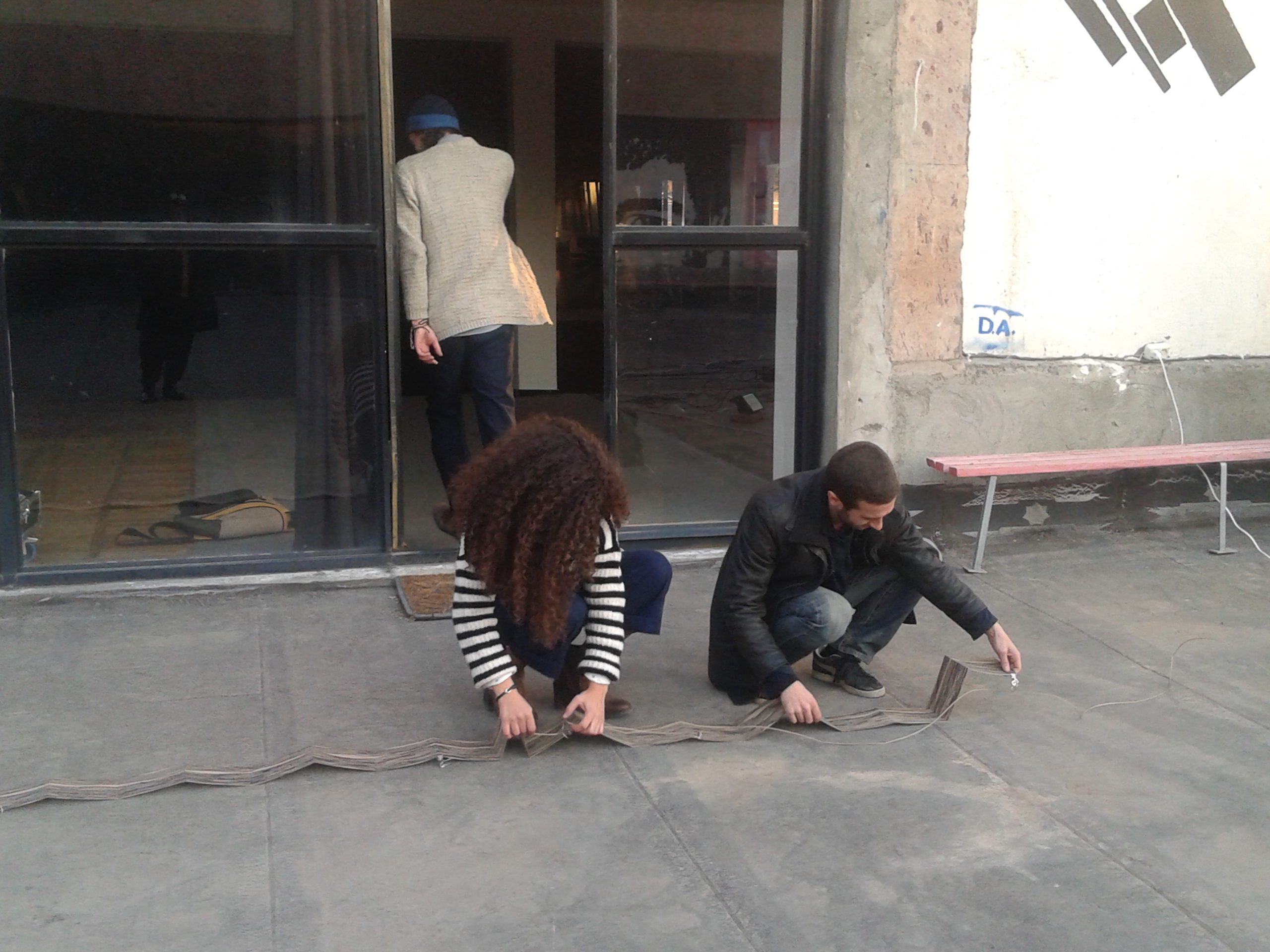 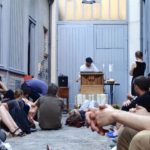 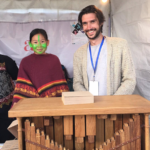 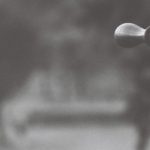 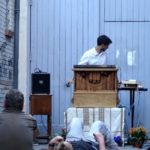 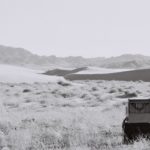 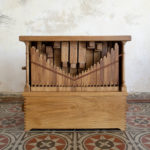 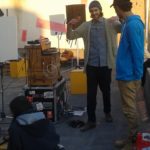 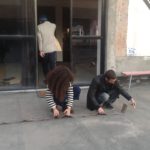