The Global marketing is, on a worldwide scale, reconciling or taking commercial advantage of global operational differences, similarities and opportunities in order to meet global objectives. The borders of the countries mean extra taxes. Meanwhile, every kinds of things might be considered as ‘goods’… almost… We buy and sell a lot: breakfast bread, cafe, dress, human organs, grilled chicken, time, human intellect, etc. That is what the project-installation is about, which is relevant for the Armenian context as well, where the post-Soviet condition seems to have engaged the country into new merged consumerism tied with the Government oligarchic system.

The project consists of a series of paintings which show new-born babies belonging to different nationalities with ‘stigmas’ of the supermarket symbolic, while the exhibition space being covered with supermarket bags. 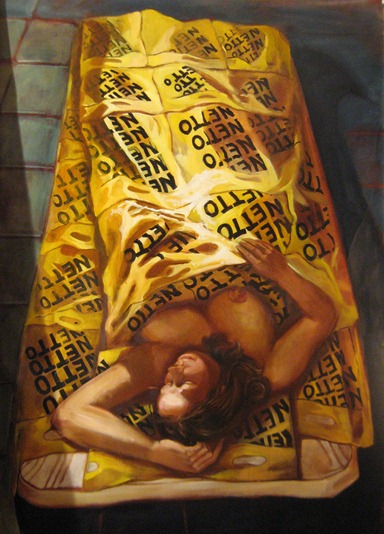 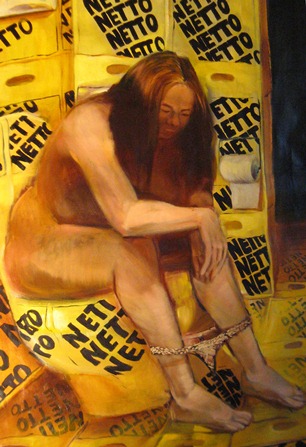 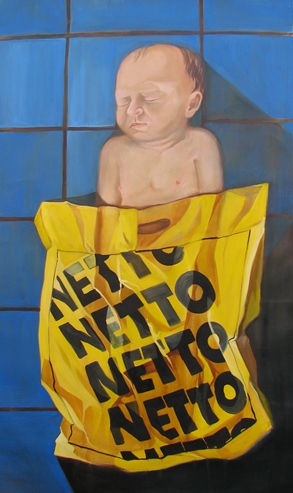 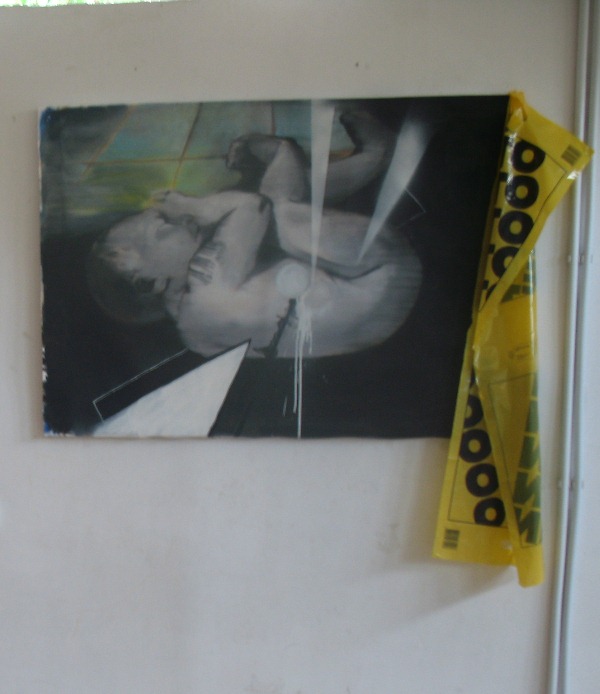 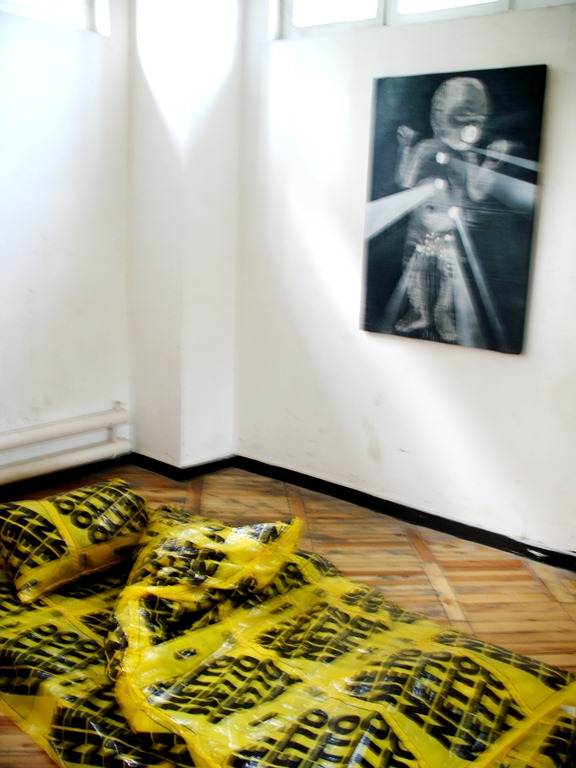 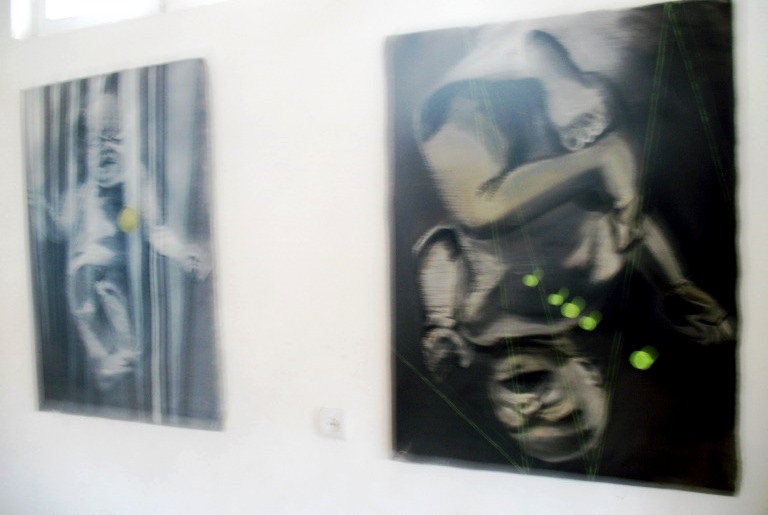 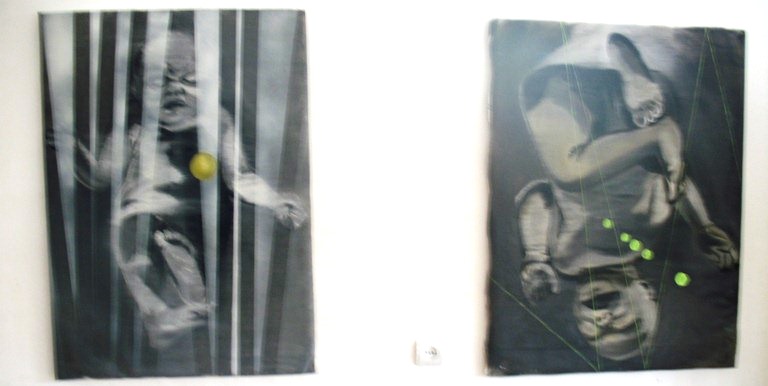 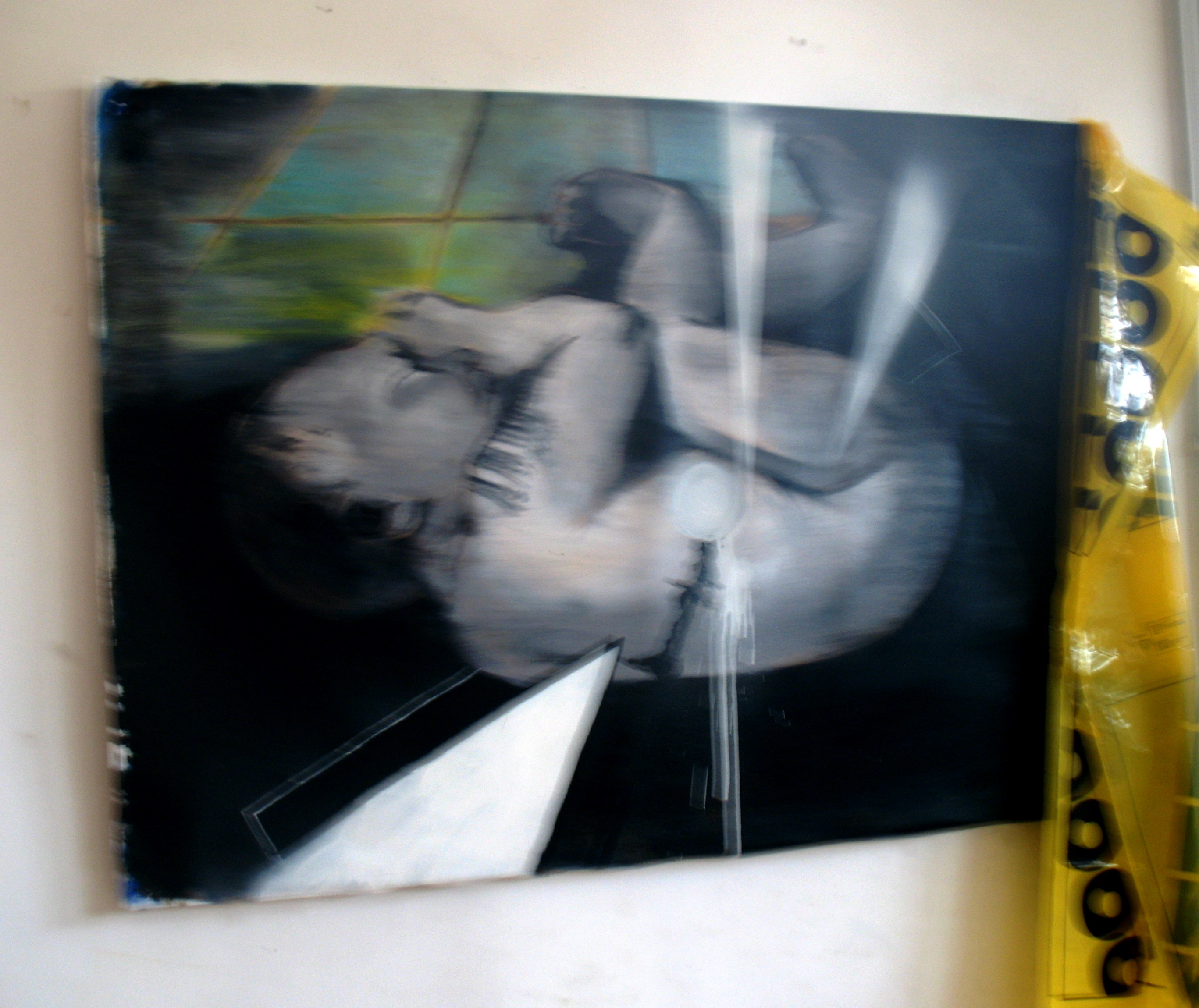 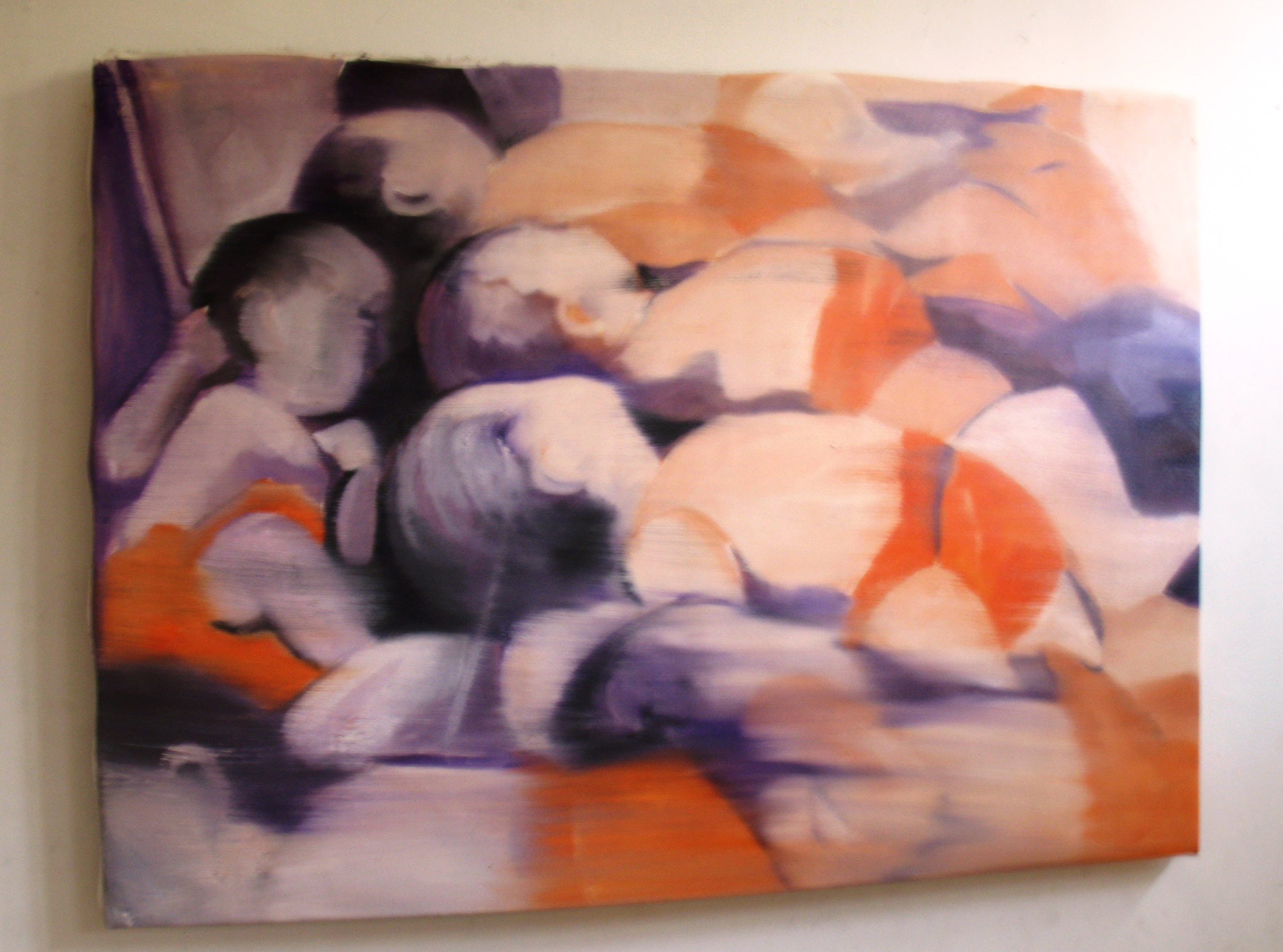 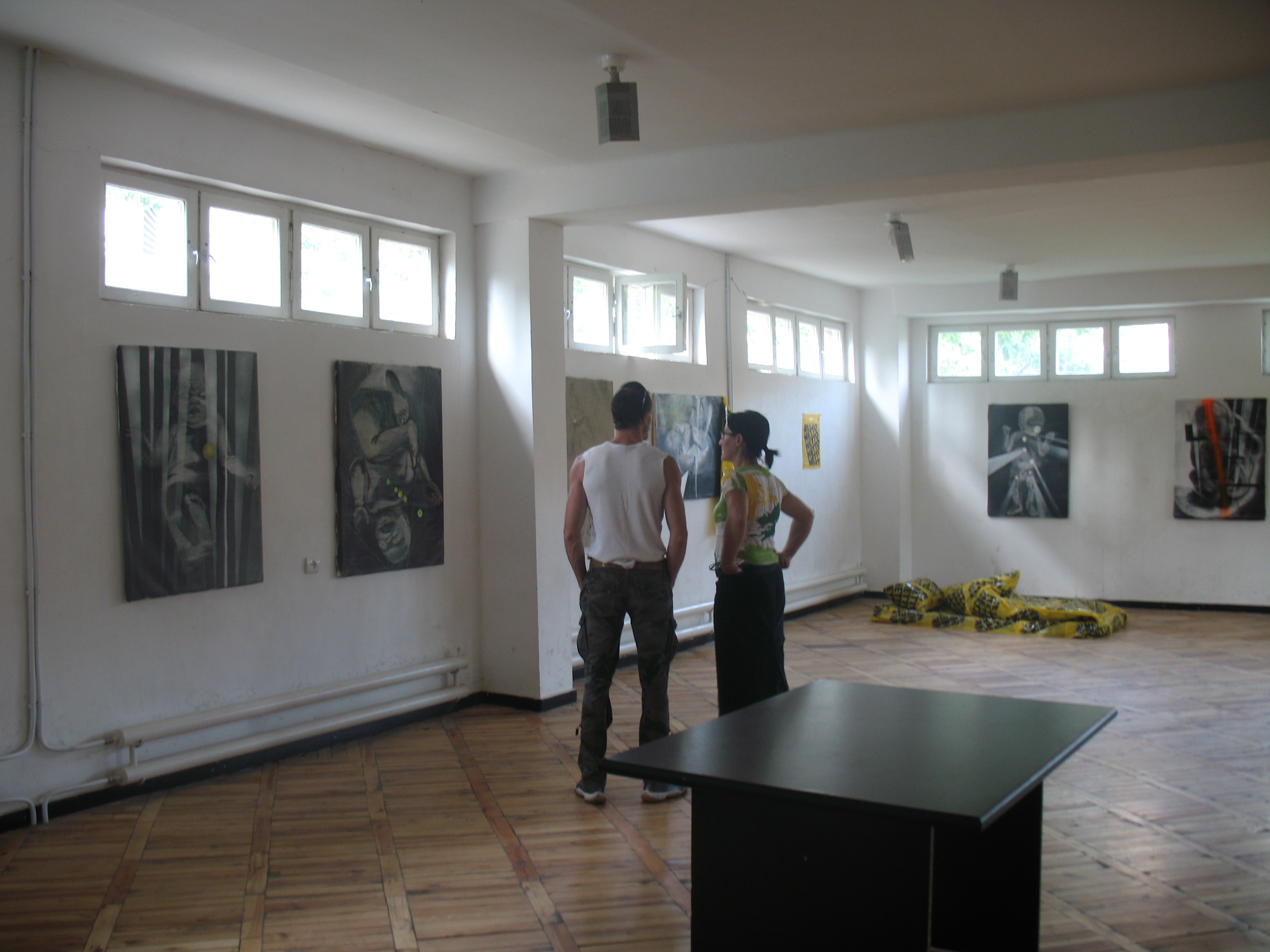 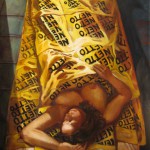 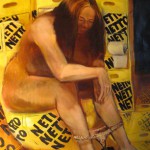 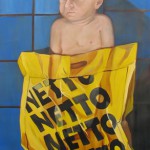 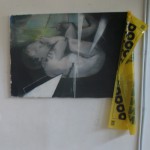 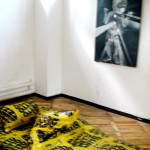 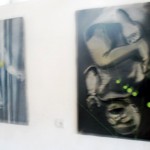 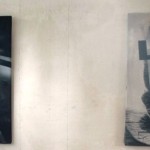 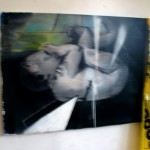 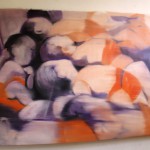