Lamis Haddadin’s multimedia installation is an attempt to question the traditional notions of feminine pleasure and the myth about woman’s ‘purity’ and innocence. Haddadin’s purpose of visiting Armenia is to study, from a feminist and gender viewpoint ethnographic traditions, customs, and rituals, the ideological core and public manifestations of which are discriminatory towards women’s body and undermine their dignity. The constitutional norms, which guarantee the freedom to follow the traditions and carry out rituals, neglect the patriarchal ideology present in these traditions, which are currently presented as something natural and taken for granted.

In the Soviet Union, the emancipation of women, especially after the 1920s, was mostly superficial, while on a deeper level the emphasis was on patriarchalism and colonial ‘patrocracy’ (pater—father). The ‘training’ of women’s labor in the Soviet Union was replaced after its collapse by the ‘training’ of consumerism of the post-Soviet woman’s body and femininity. However, the very post-Soviet context made possible the attempt of criticizing gender discrimination within law, society as well as in the field of art.

According to Haddadin, ‘Starting from ancient sacred rituals, the masculine innate superpower and, afterwards, its appropriation on the borderline of genius have been praised, whereas the woman has been anointed in the sour waters of the ‘jar of sin’.’ She continues, ‘I was surprised by the ‘red apple’ ritual, which is still being carried out and is related to woman’s ‘purity.’ According to the tradition, if the girl had been a virgin, she was given a basket full of red apples. Otherwise, she was given a basket of green apples and, covered with an opaque veil, put on a donkey facing backwards and driven out through the village, being subjected to public embarrassment. Although the ‘green apple’ part of the ritual is not carried out now (in rural areas either), the notion of ‘virginity’ has not lost its urgency.’

The irony present in Haddadin’s project is not simply a mockery. It is related to the artistic strategies which are referred to as feminist. The project challenges the phal-logo-centric structures and the boundaries ‘normalizing’ woman’s body. Almost any social action has its symbolic form, and the feminist strategies of dismantling the patriarchal world order are an irrefutable fact in not only art, but in almost all the areas of philosophy (analytical philosophy, structuralism, existentialism, etc.) and the humanities in general. It is important to note that these processes have not ended and are tended towards creating a new territory of thoughts and actions.

Lamis Haddadin (Russia/Jordan) has graduated from the Visual Arts Department of British Higher School of Art and Design, Moscow. Her works usually combine performance, video art, and installation. In her practice, she often reflects on her Russian/Arabic binary identity issues. Having lived in two countries, Haddadin has been focusing on the issues of religion, customs, rituals, and behavior. The contradictions and stereotypes present in the two above-mentioned cultures are explored by the artist from the viewpoint of race, gender, and ethnicity.

Haddadin has presented some of her recently-accomplished projects in Moscow (Garage Museum of Contemporary Art, Moscow Museum of Modern Art, Bartenev Gallery). The issues articulated in these projects are mostly sociological in nature. There are also reflections on inequality and identity issues.

Lamid Haddadin’s main goal in Armenia is to study issues related to the perception of women in the contemporary world and Armenia in particular. 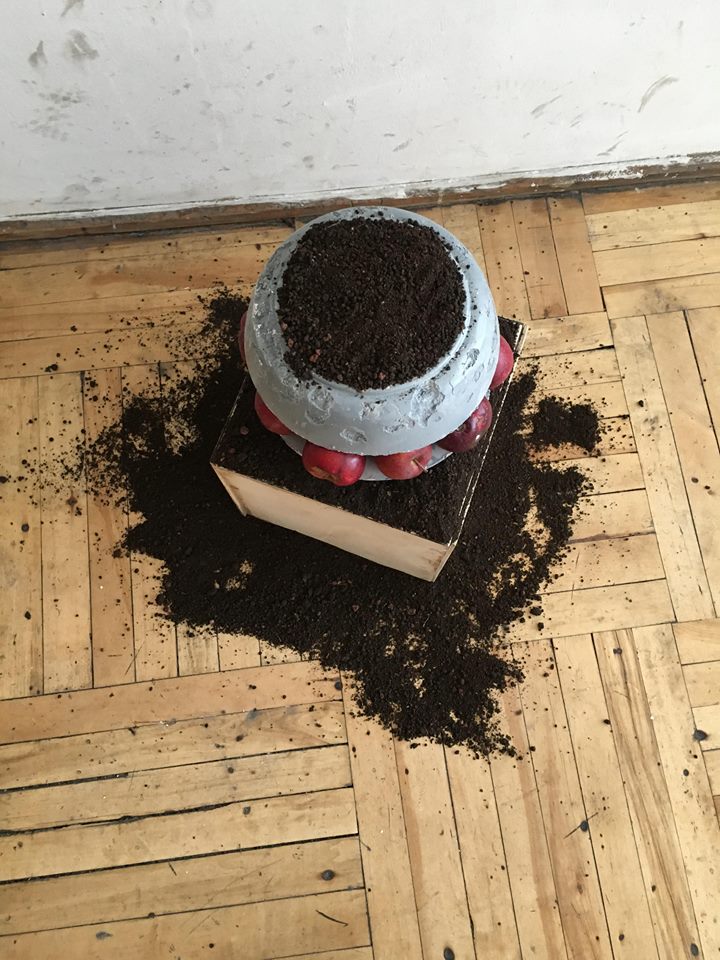 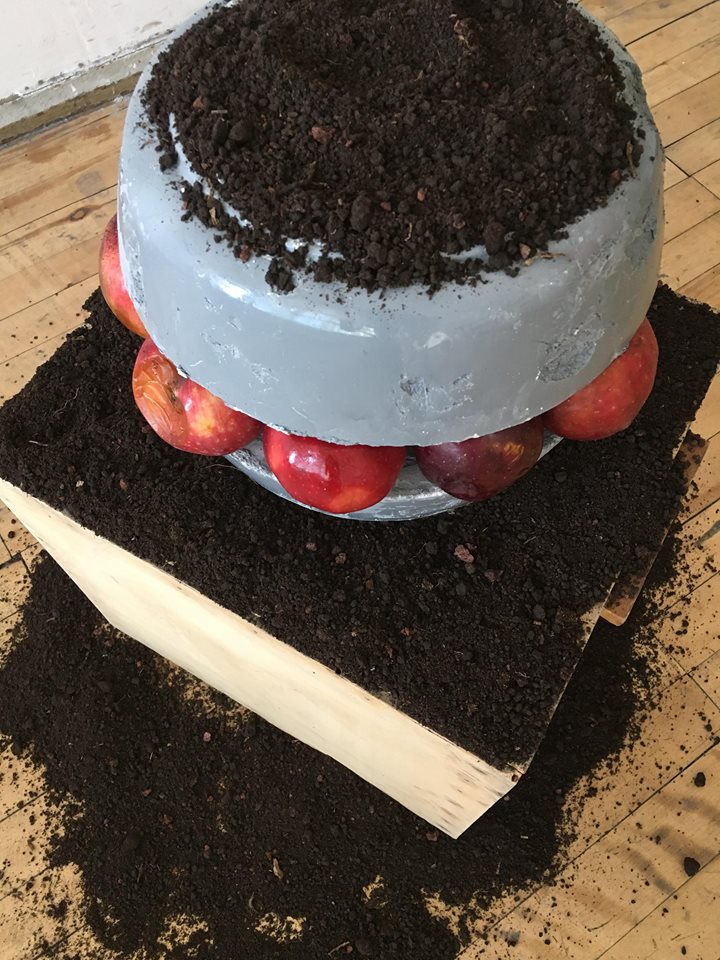 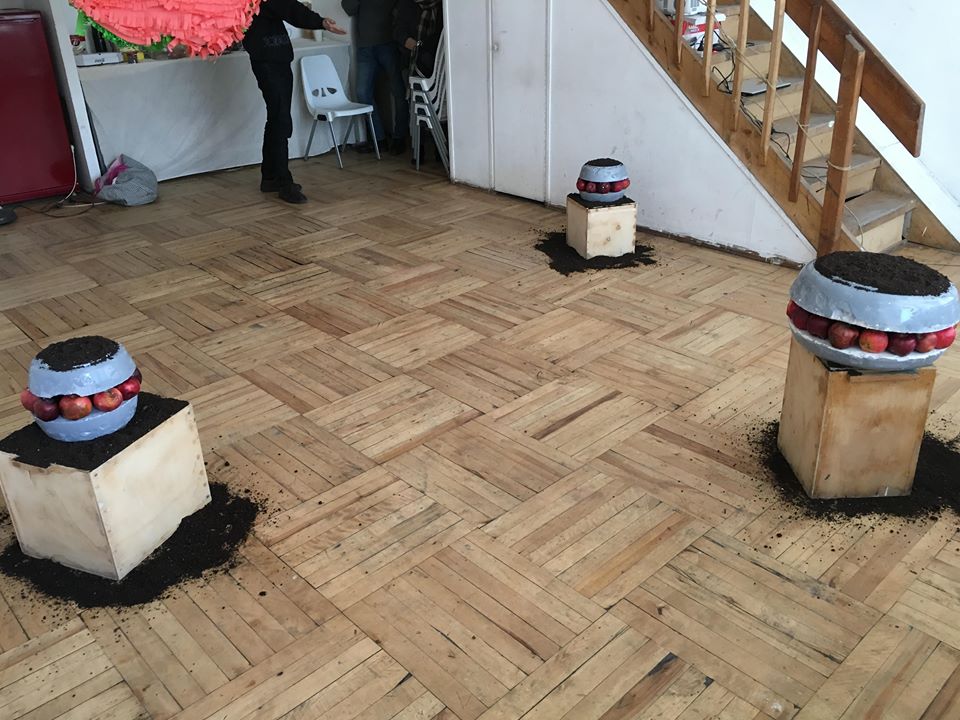 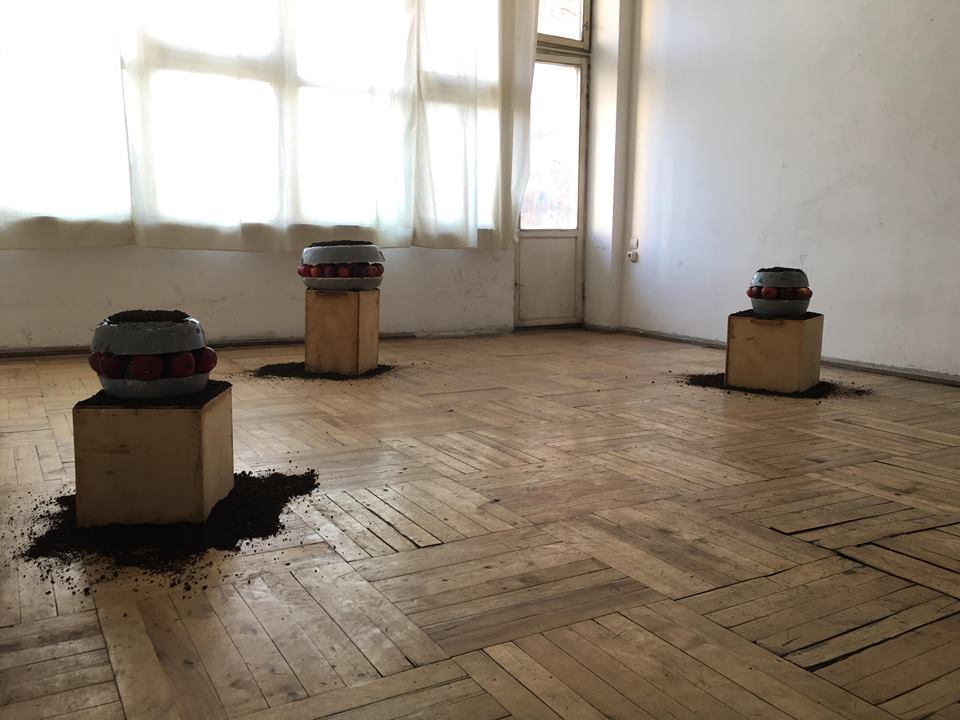 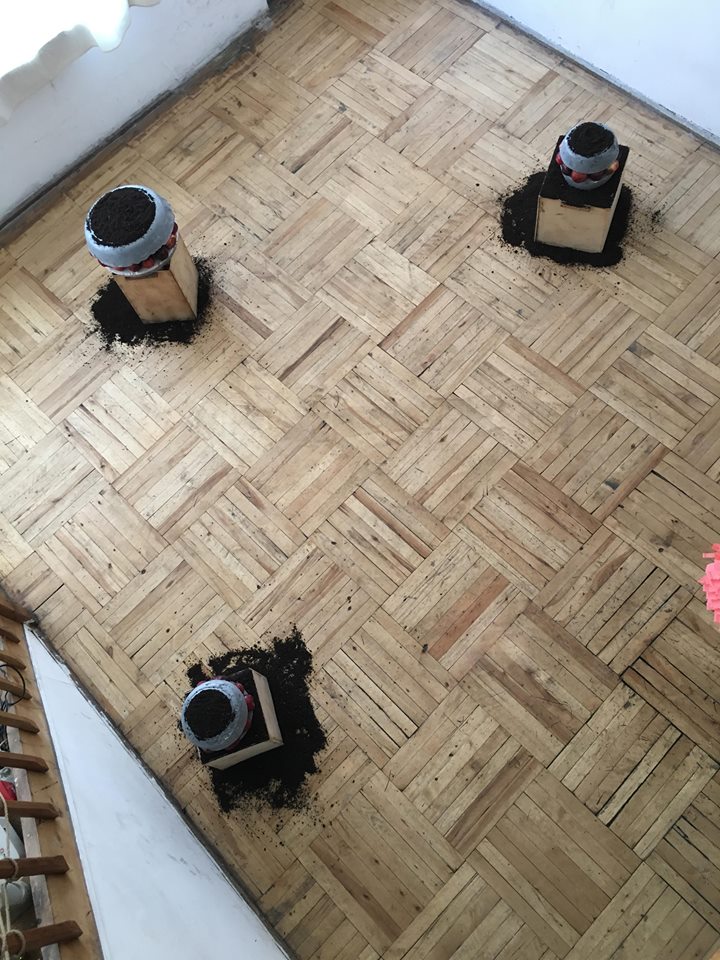 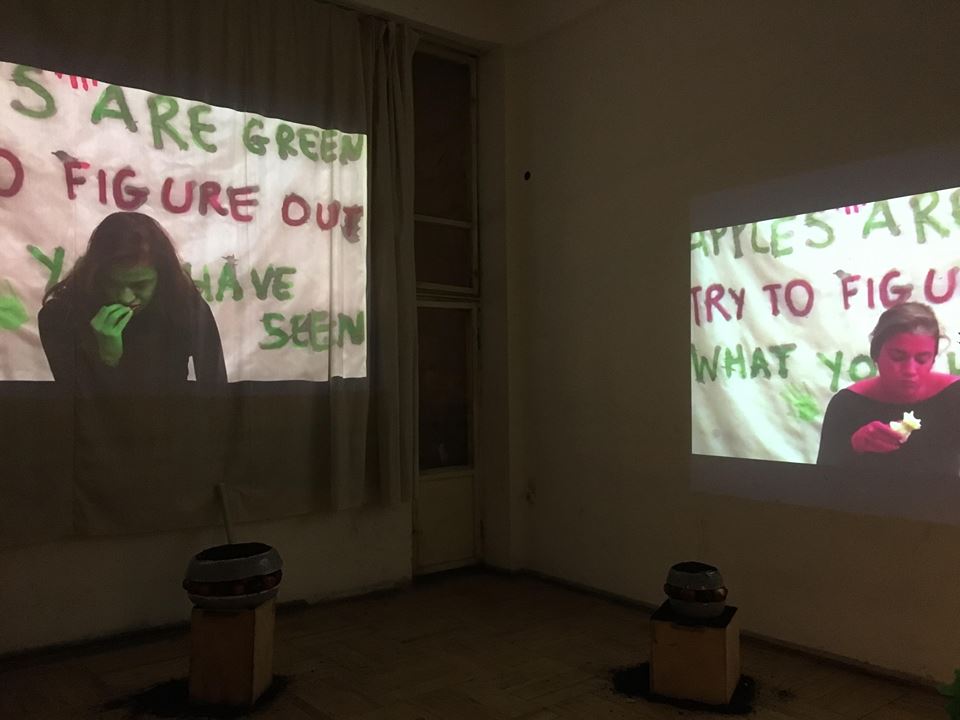 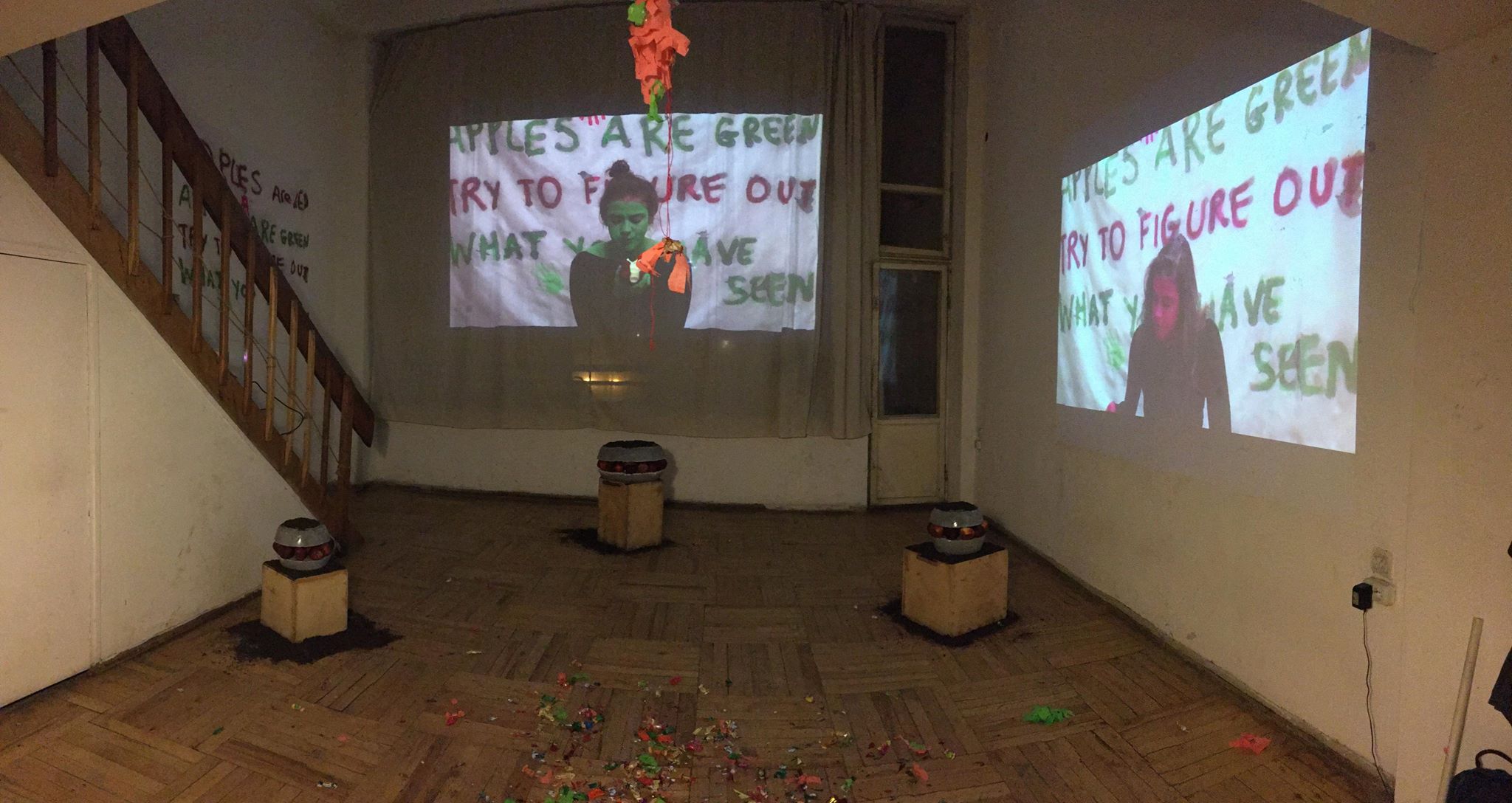 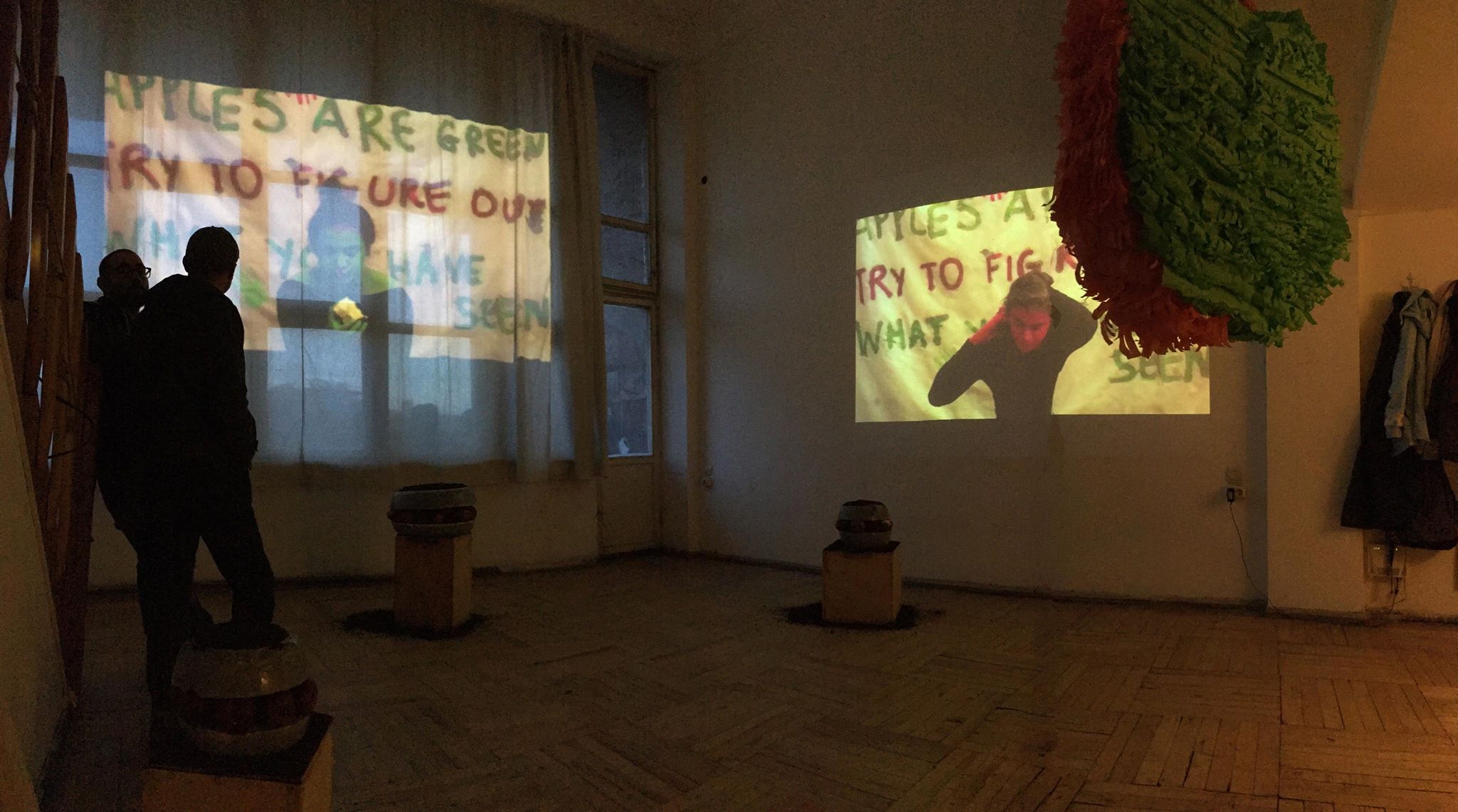 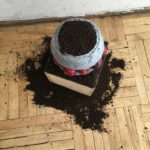 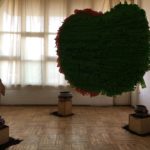 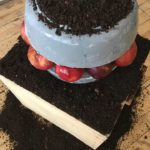 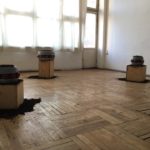 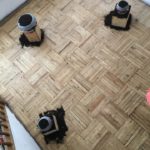 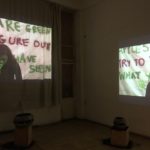 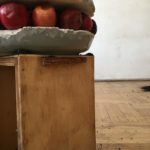 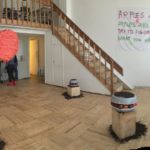 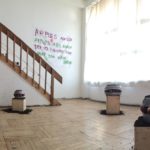